Hit enter to search or ESC to close

Le Groupe Jenaco’s 25th anniversary celebrations ended with the traditional Christmas dinner on November 30, the same day the company opened its doors in 1994. Over the years, this tradition has become a must-attend event; and this year, there were nearly 200 people at Dock 619, in Longueuil.

The participants were happy to get together, to share anecdotes and stories of their successes of which there were many after another busy year for the building mechanics company, specializing in piping. It was an opportunity for founder and president Jean Turgeon to once again highlight the employees’ contribution to the company’s growth and to thank them.

Not wanting to dwell too much on the company’s early days, Mr. Turgeon spoke about the values and principles that have guided the company over the years. Faced with constant and ever faster changes in the industry, he insisted on the need to remain open-minded and to invest in the development of individual and collective skills by affirming that “to evolve is to know how to reinvent oneself.” This set the tone for launching the start of the next 25 years.

At the end of his speech, the founder and president found himself in less familiar territory when a delegation of associates and employees wanted to pay tribute to him. There were a few remarks recalling the entrepreneur’s modest beginnings, and then on a humorous note, the group presented him with a symbolic trophy. It was the powder actued tool used by the founder in 1994, a model manufactured between the years 1965 and 1980. A tool that belonged in a museum even then!

It was a moment of true camaraderie that illustrated wonderfully the warm relationships within this company that is famous for its know-how and people skills.

The quality of the meal, the setting with its holiday decor, the music and the dance floor, as well as the photo corner where participants could capture memories or simply have fun, all contributed to the success of this festive event. 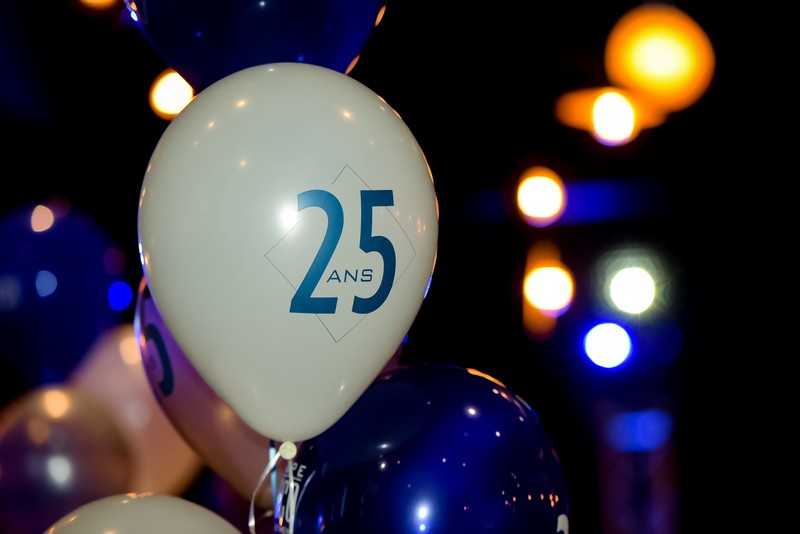 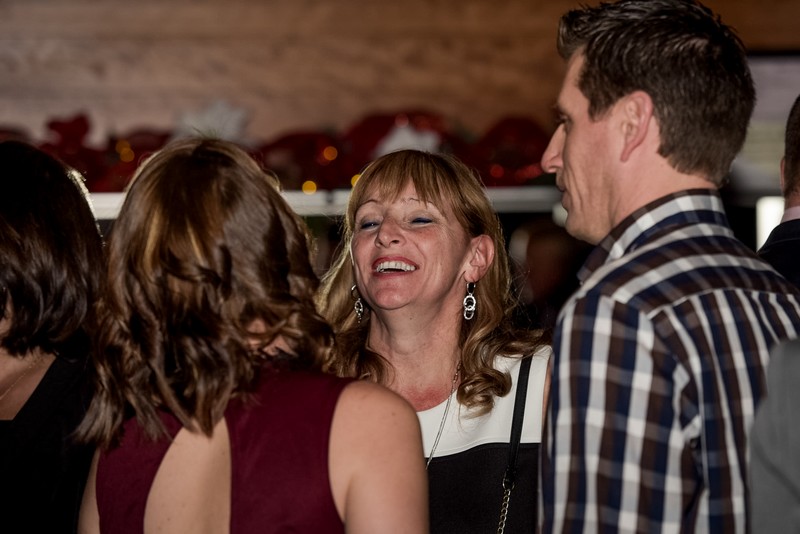 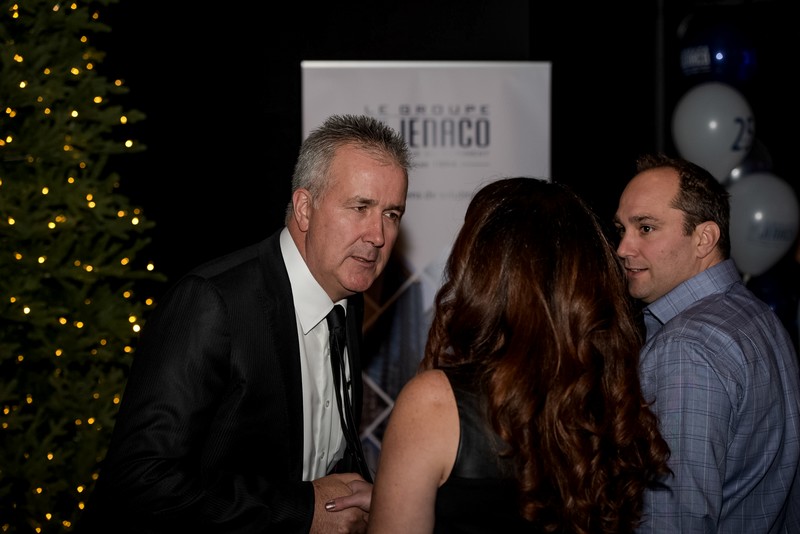 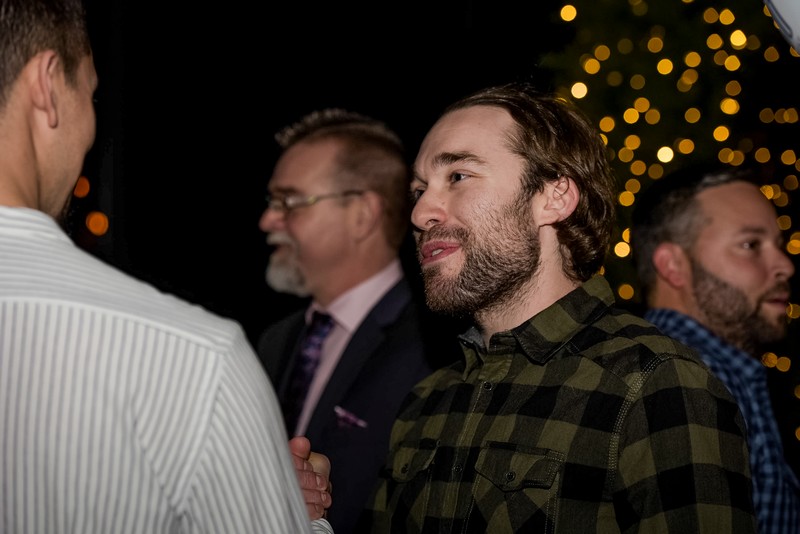 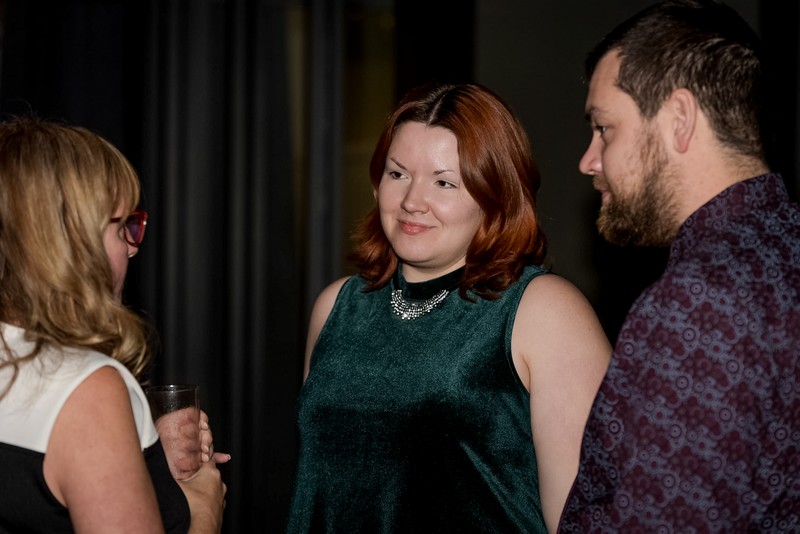 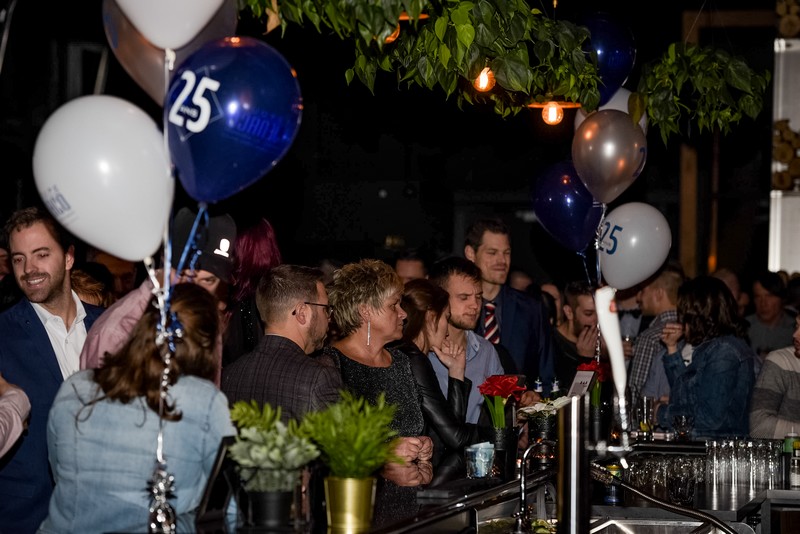 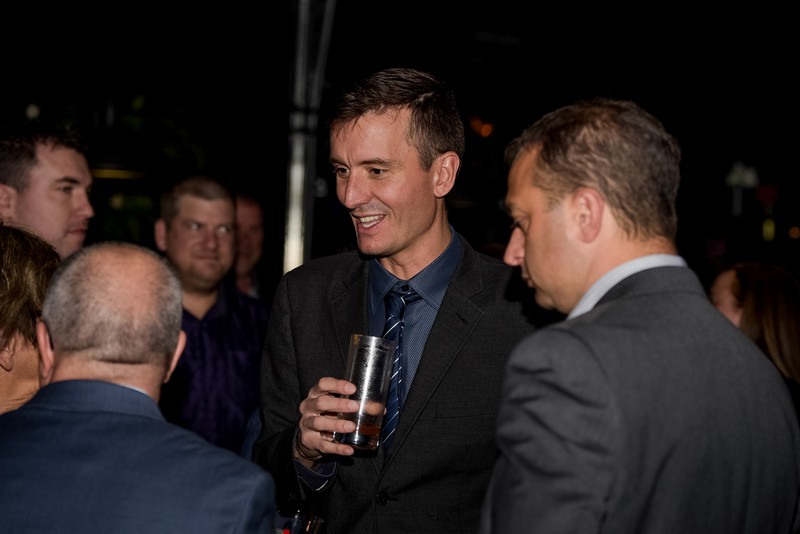 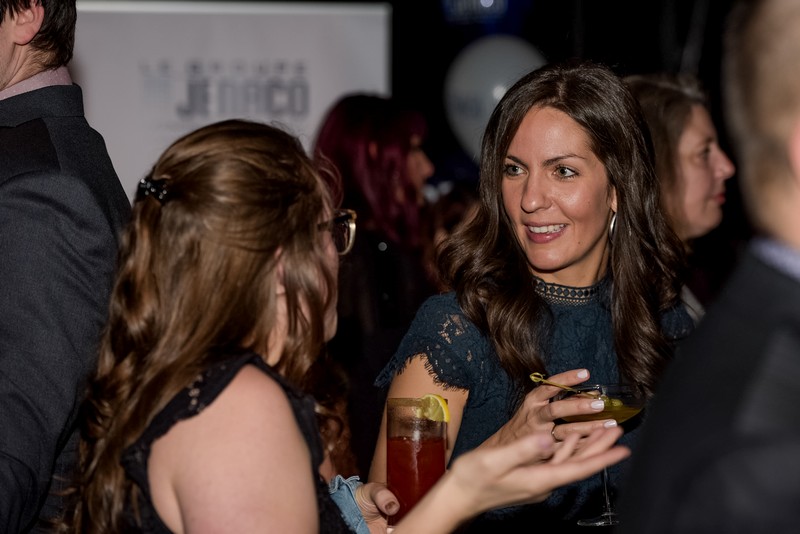 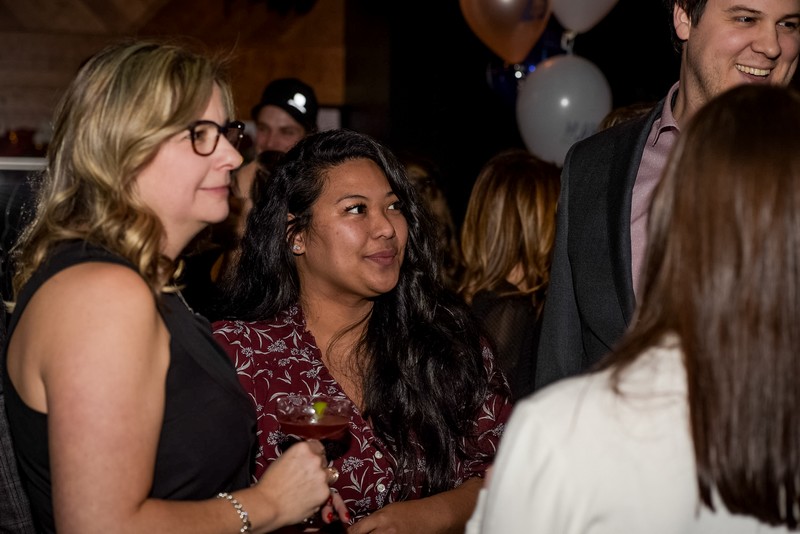 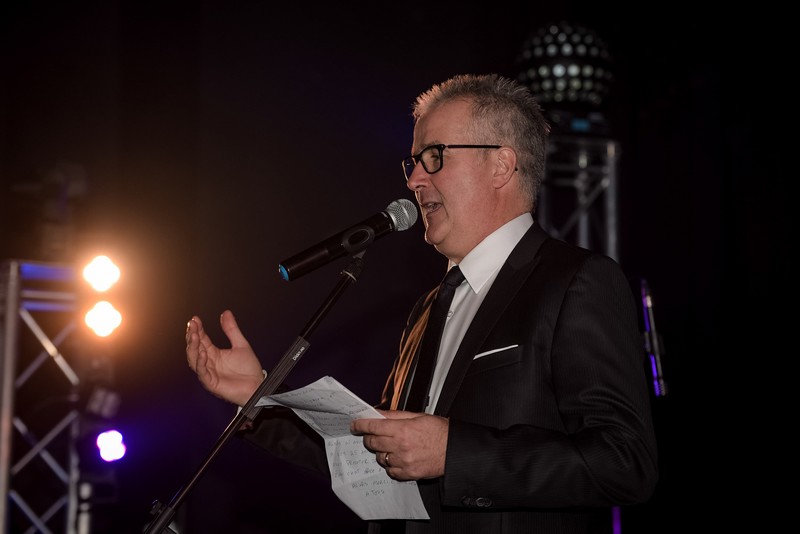 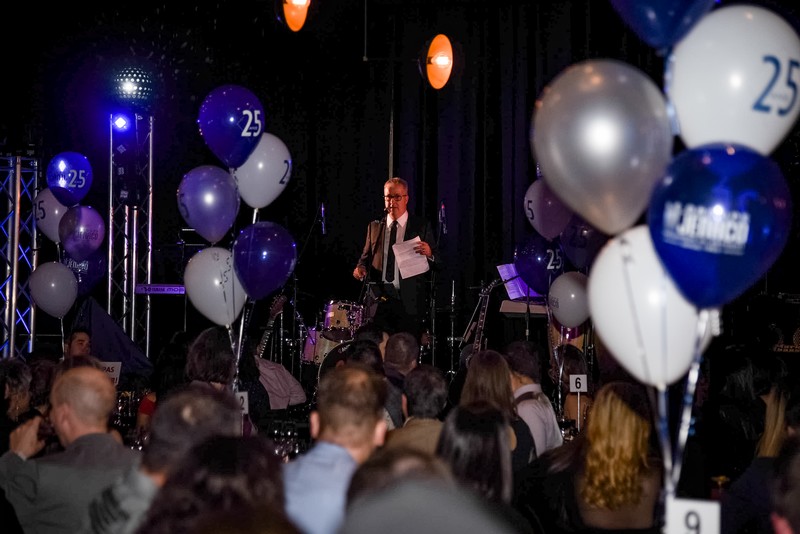 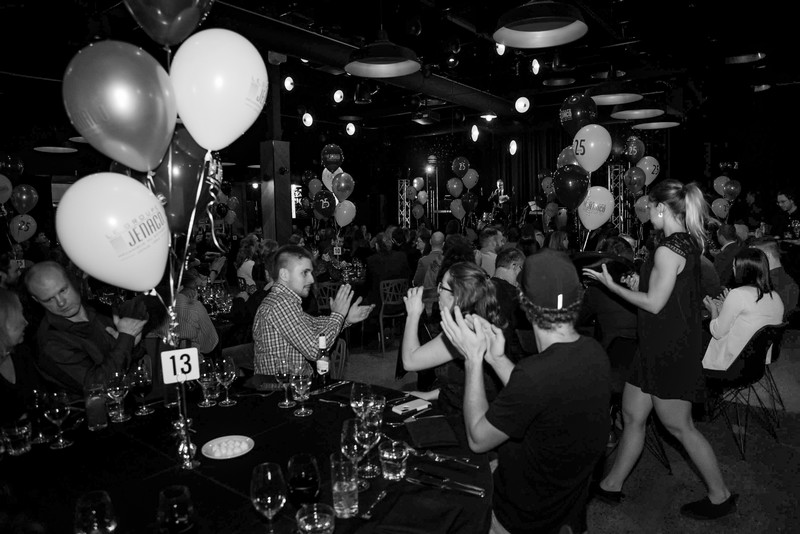 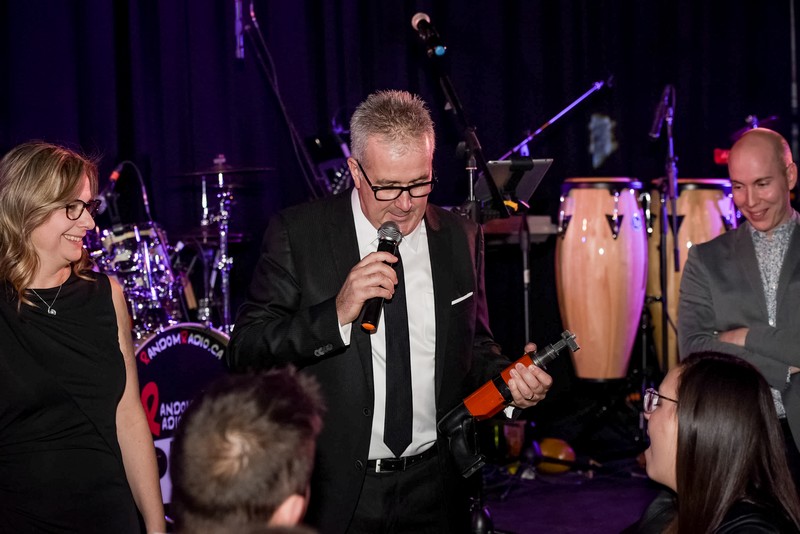 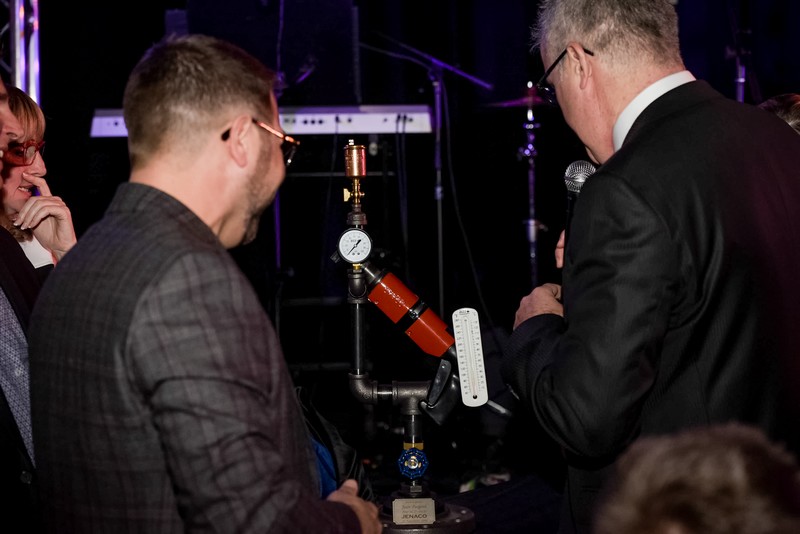 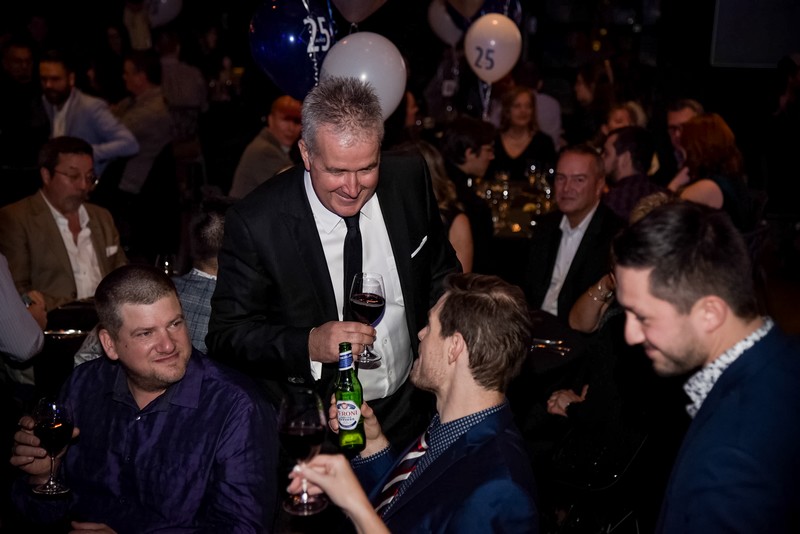 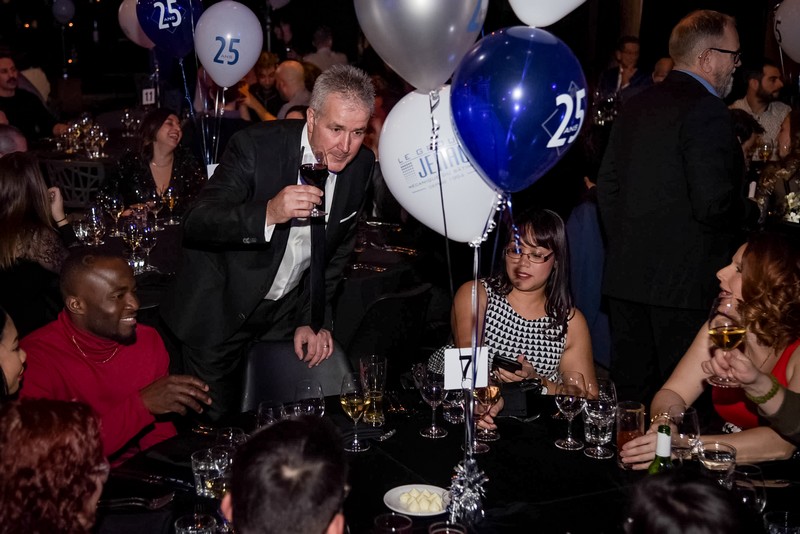 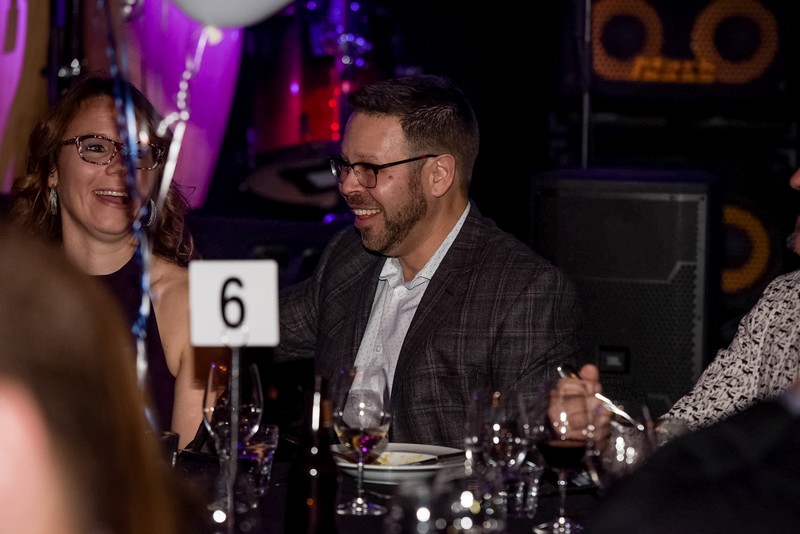 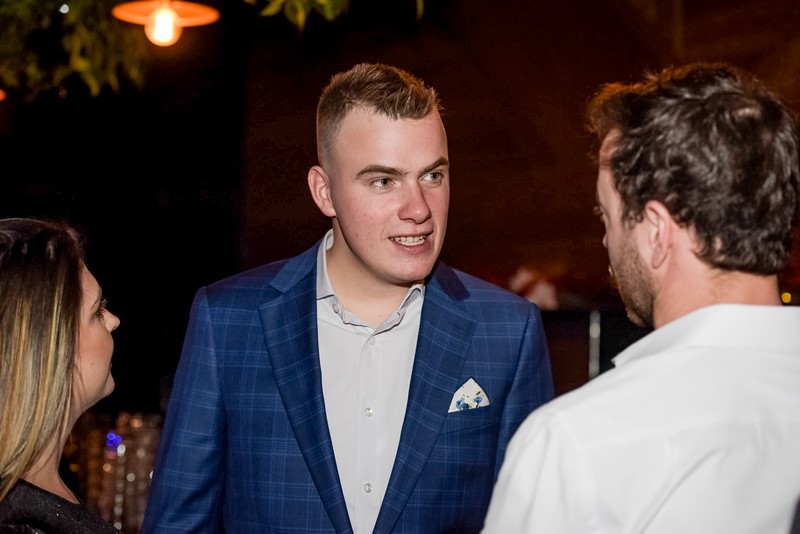 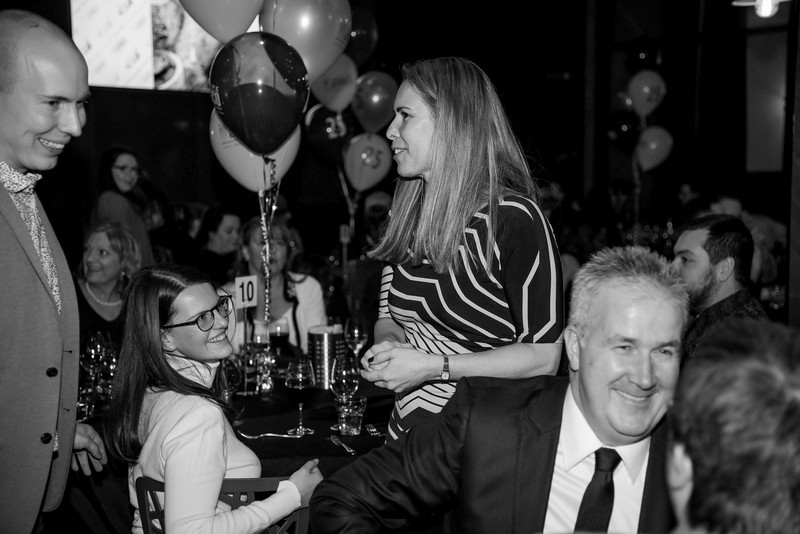 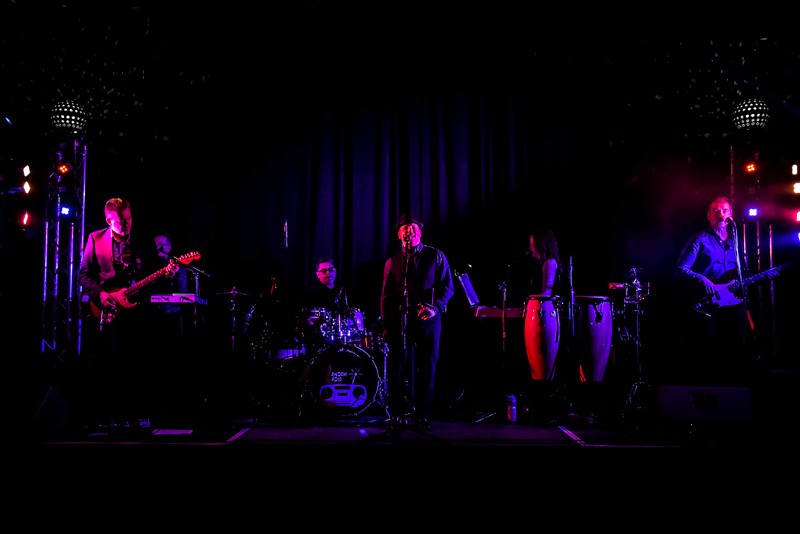 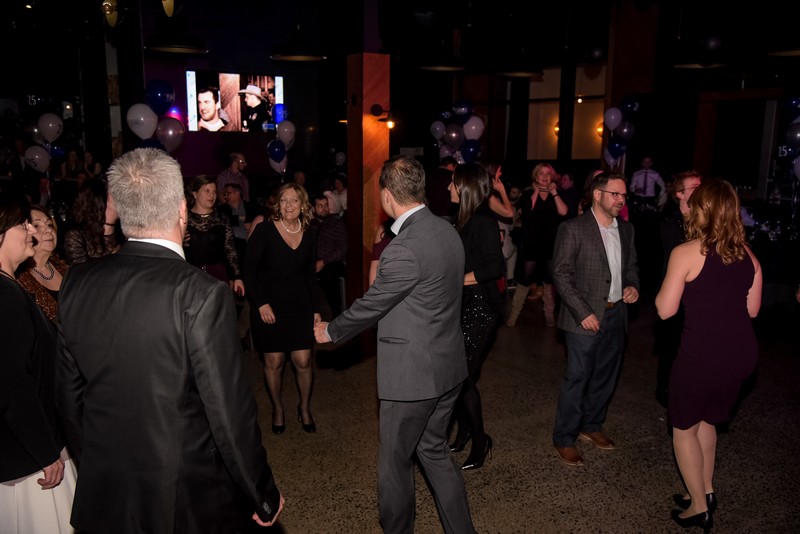 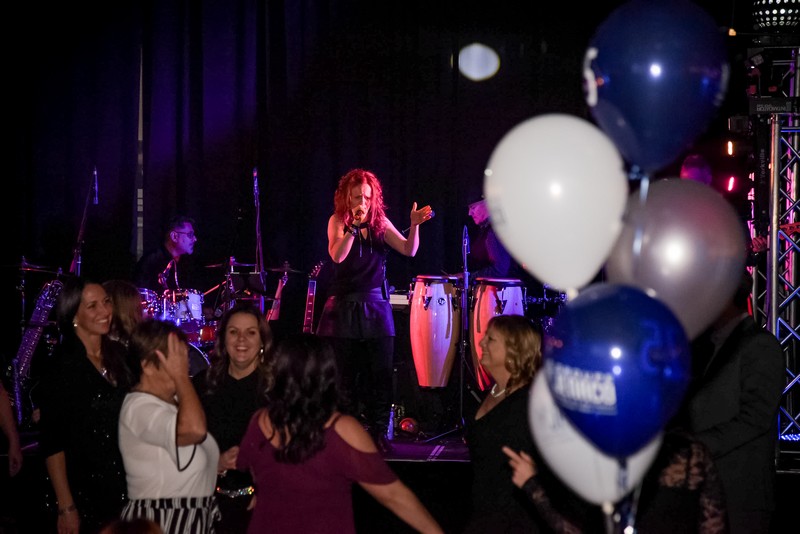 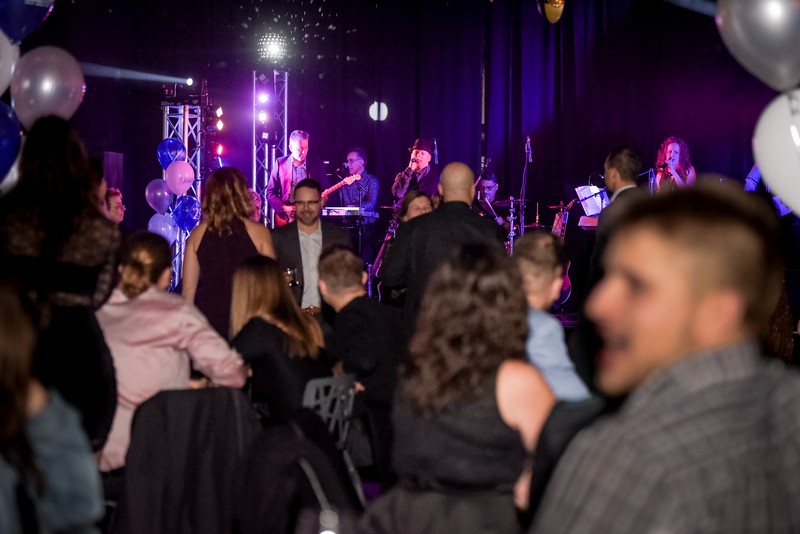